This week we’re talking about strategies of appropriation taken up by film/video artists. Homework for tonight was to watch Todd Haynes’ never released, first feature film, Superstar, The Karen Carpenter Story. I adore this film for a variety of reasons. Most critically, even though it is mostly known for the controversy surrounding its release, it is actually a very sad/poignant/thoughtful look at body image and fame. How on earth do we care so much about those damned dolls?!?! 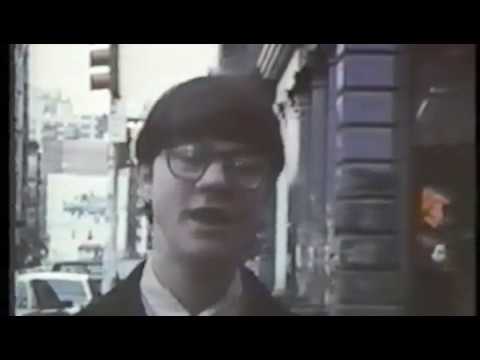